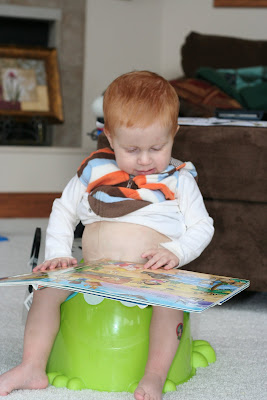 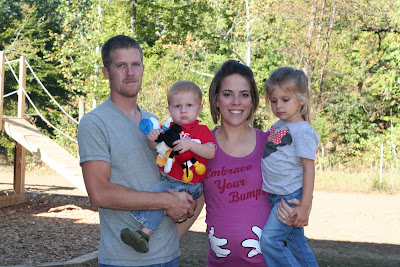 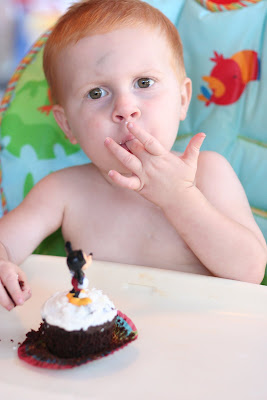 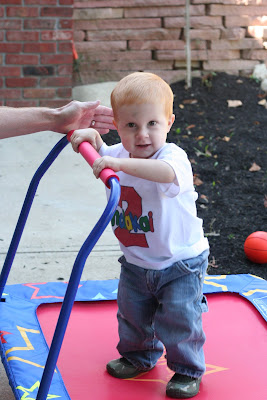 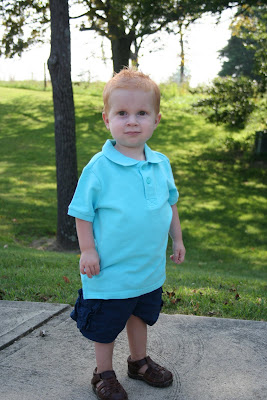 I don't even know the last time I updated, but I know it's been too long! We found out we are having another little boy! He still doesn't have a name, but we have 12 weeks left in the pregnancy to come up with one. Makena was very disappointed that he was a boy. She really wanted a sister. I told her I would be coming home with balloons and if they were pink, she was having a sister..if they were blue, it was another brother. She came running around the corner when she heard the door open and the look on her face was pure devastation. Poor thing, she really was upset. Shes gotten used to the idea now, and even acts excited. But still asks when she is going to have a sister...
Malakai is doing WONDERFUL!!! He is now completely out of all therapy. No more physical therapy, occupational or nutritional therapy. He's well on his way to being a normal little boy!! He's talking up a storm and developing his own personality. He's just recently learned to climb out of his crib, and thankfully has only done it once. But he's fighting naptime, and hasn't napped in over a week! He is starting to make himself throw up to get out of bed, something I never dealt with, with Makena. We have started to potty train and he's actually doing well. At first, he had no interest in it at all. But the last few days he's shown alot of interest and I am hoping he's trained, at least for the most part, by the time his brother gets here!
We had a big birthday party for him! Bouncy House, real cupcakes (with his dairy and egg allergy, he never gets treats like that!) plenty of Mickey Mouse and lots and lots of fun! He had a blast and we had a great turnout! He was saying "Thanks for comin'!" as people were leaving, so so cute!!
We go to St. Louis in a few weeks for his check up clinic visit. We havent been since May and really it's just for an ultrasound to check is portal and hepatic vein (where he had the narrowing) I'm excited for all of them to see him, he's really changed so much since then!
We recieved a letter from our donors family this week. It was such an emotional letter, awnsering a lot of the questions I have had since his transplant. They sent us pictures and she was such a beauiful, vibrant girl. I mourned for her family. They lost a very important member of their family. I've always known it, it just made it seem more real I guess. I hope to eventually build a relationship with them and maybe one day get to meet them. I'd love for them to be able to meet the little boy who's life they saved. They are forever in my heart and I love them.

Newer Posts Older Posts Home
Subscribe to: Posts (Atom)
The hospital bills have been overwhelming. Please help the Cruse Family and DONATE whatever God lays on your heart.